South Africa at 20: The Freedom Tour

Read all about the tour here: www.safilmtour.uk

Africa in Motion, in collaboration with the four other African film festivals in the UK - Film Africa in London, Afrika Eye in Bristol, Watch-Africa in Wales, and the Cambridge African Film Festival - are organising a UK-wide tour to take the best of South African cinema to locations across the UK from Oct 2014 to April 2015, in celebration of 20 years of democracy and freedom. The tour is supported by the BFI Programming Development Fund, awarding funds from The National Lottery. The tour is organised as part of the South African Season in the United Kingdom 2014 & 2015. The SA-UK Seasons is a partnership between the Department of Arts and Culture, South Africa, and the British Council.

Film is increasingly being used as a tool for storytelling, reflection and awareness-raising in South Africa since the end of apartheid: contributing to shaping this young democracy, reflecting on the nation’s past, present and future and giving a voice to those whose stories were previously suppressed. Film helps to negotiate personal and collective identities in the hugely diverse and multi-cultural society of South Africa, and to raise awareness about the ongoing challenges – political, economic and social – that the country still faces today. Filmmaking has proliferated in the post-apartheid era: new genres are being developed, a number of very talented black and white directors have emerged, and South African films are increasingly gaining world-wide recognition. The South African film season will open up the diversity, creative innovation and technical brilliance of South African cinema to UK audiences.

South Africa at 20: The Freedom Tour will depict the history, cultures and stories of South Africa through film, including an early silent film from the 1920s, some of the most important anti-apartheid classics, as well as contemporary films. The tour covers various genres including fiction, documentary, shorts and animation, and address multiple themes, including: the anti-apartheid struggle; the work and lives of some of the most important South African political and cultural leaders; the quest for reconciliation in the aftermath of apartheid; the formation of a multicultural, multi-racial South African society in the post-apartheid era; the proliferation of contemporary popular culture in South Africa, including hip-hop music, street art, graffiti, design, and music and arts festivals; and reflections on South Africa’s continuing challenges, including poverty, economic inequality, gender inequality, corruption, violence and crime. 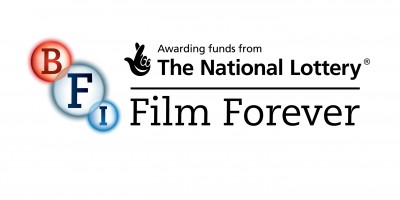 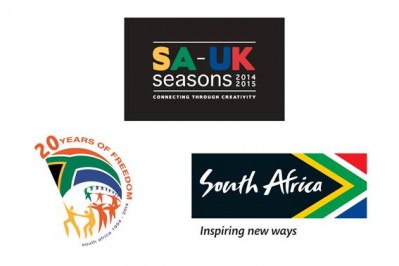